Don’t Use Numbers – Use Social Statistics

This is the fifth in a seven-part series that will teach you how to create effective and memorable media messages.

Did that number immediately make you think, “Wow?” Did it evoke a specific image of how many people “five million” represents?

Instead, imagine you are giving an interview to a Boston radio station and citing the statistic this way:

For most people, that statistic is more powerful, because it evokes a specific image and produces that desired “wow” response. 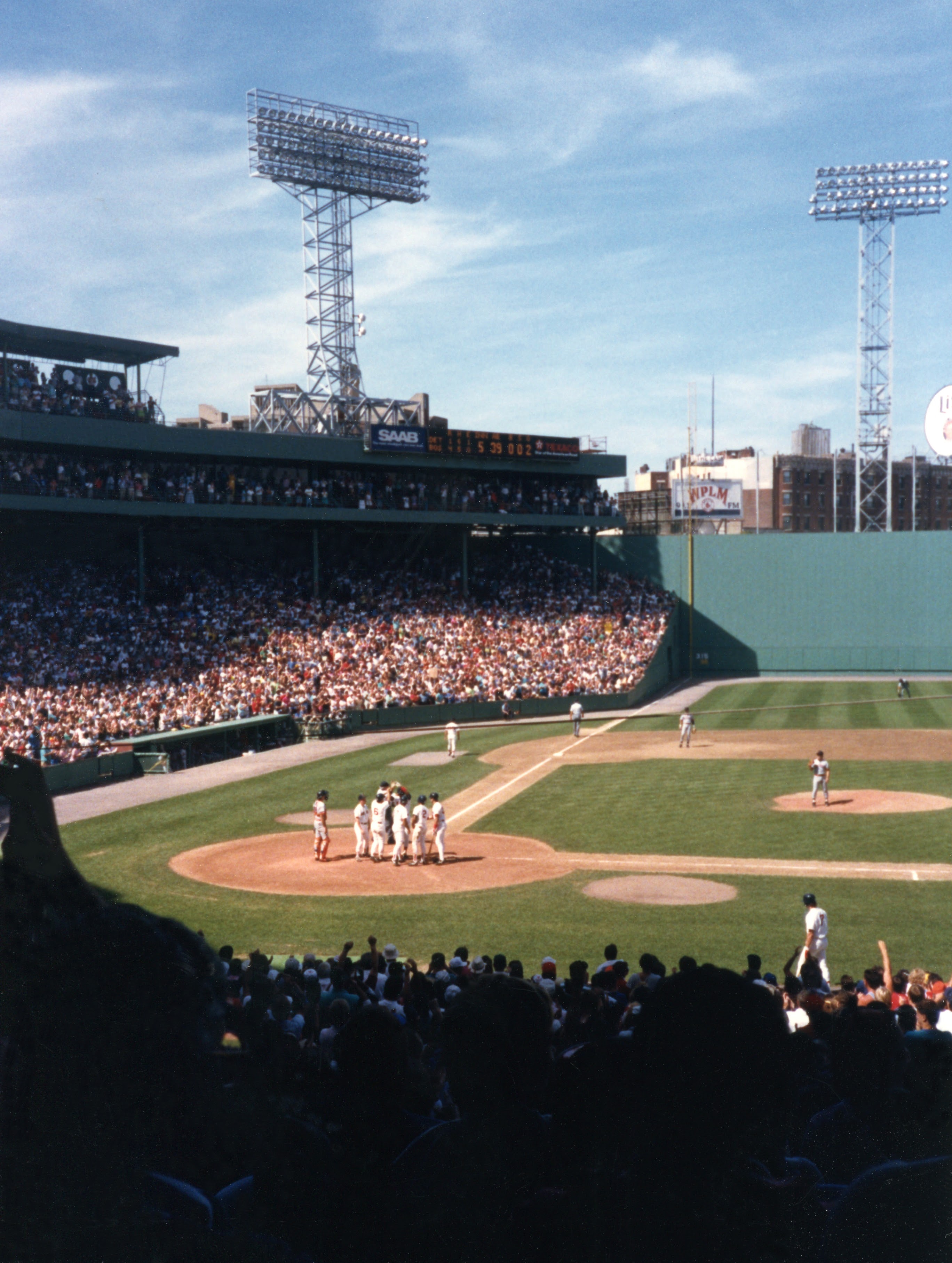 Social statistics are intended to do exactly that – to take raw, unfeeling numbers and shape them into something that elicits a powerful reaction.

Social statistics can take many forms. Here are a few examples:

For each of your messages, think of two pieces of raw data that support each point. Then turn those raw numbers into the social statistics that bring your data to life.

In Part Six of this series, you will learn how to develop sizzling sound bites.