What Great Radio Guests Do (Part 2 of 2)

Click here if you missed yesterday’s article about the three terrible things radio guests do.

Radio isn’t an easy format for media spokespersons. Without the visual cues they normally rely upon during in-person interviews, they often feel like they’re flying without a net, merely guessing whether their answers are satisfying the interviewer.

Bob Andelman, the radio host known as “Mr. Media” (no relation to this site), has interviewed hundreds of celebrities over an accomplished career. I spoke with him earlier this week to ask him to identify four qualities that great radio guests have. 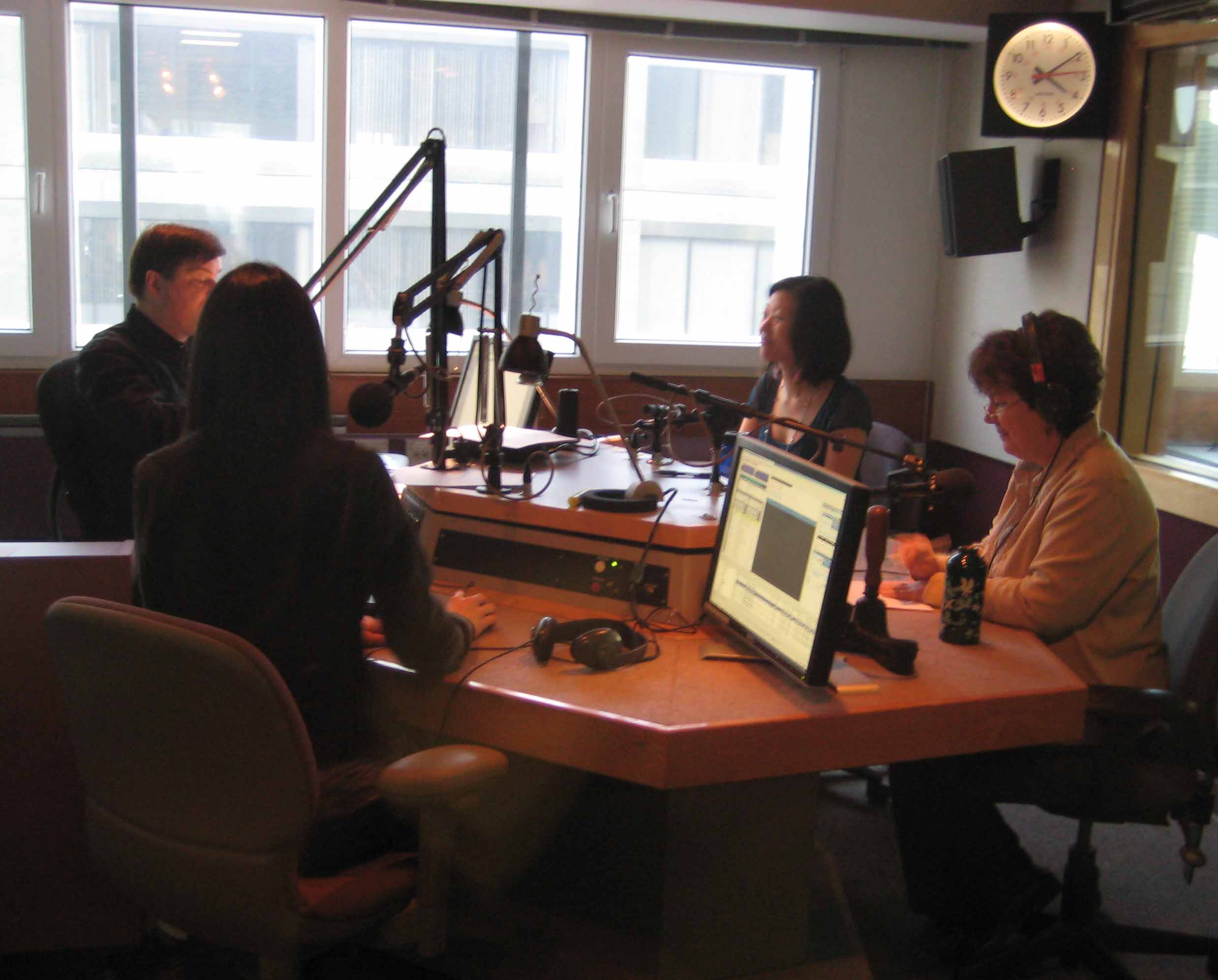 To listen to the first of Bob Andelman’s two interviews with Robert Schimmel, click here.